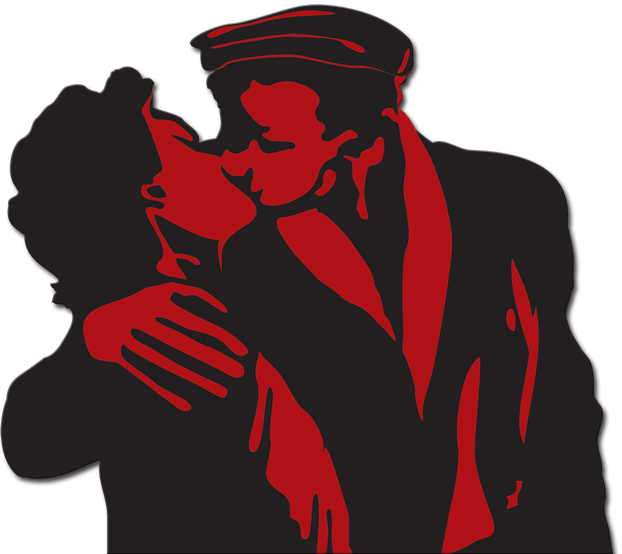 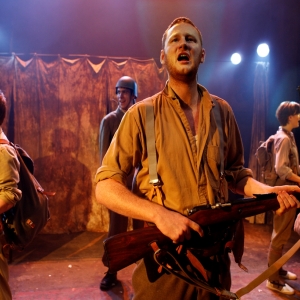 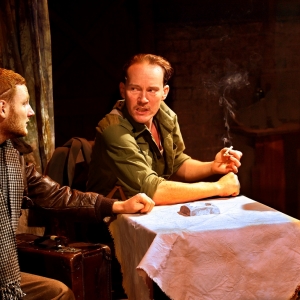 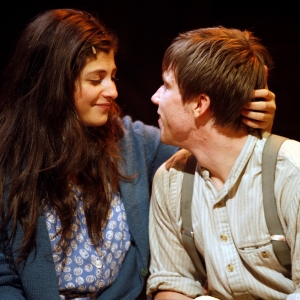 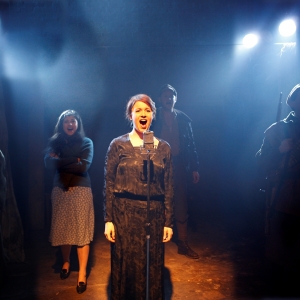 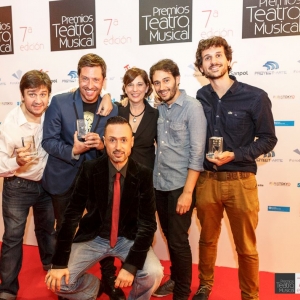 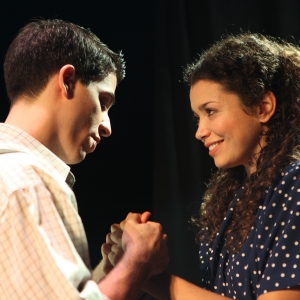 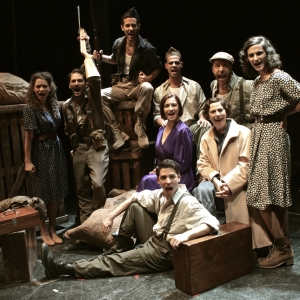 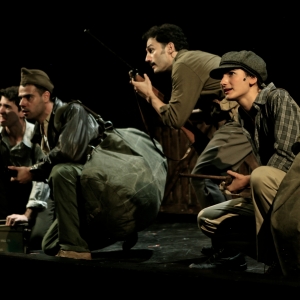 In 1936 as fascism seeps across Europe, one country reaches out in its hour of need, and tens of thousands of ordinary people make an extraordinary decision to help, risking their lives for freedom.

Goodbye Barcelona has won the hearts of audiences around the world since its debut at the Arcola Theatre in London in 2011 and subsequently in the award winning production at Teatre del Raval in 2013 in Barcelona and the latest production which continues in Madrid at Teatro Figaro from November 2016.

Goodbye Barcelona is the story of 18 year old Sam, as he leaves his home in London and travels to Spain to join the fight for freedom with the International Brigades against the fascists.